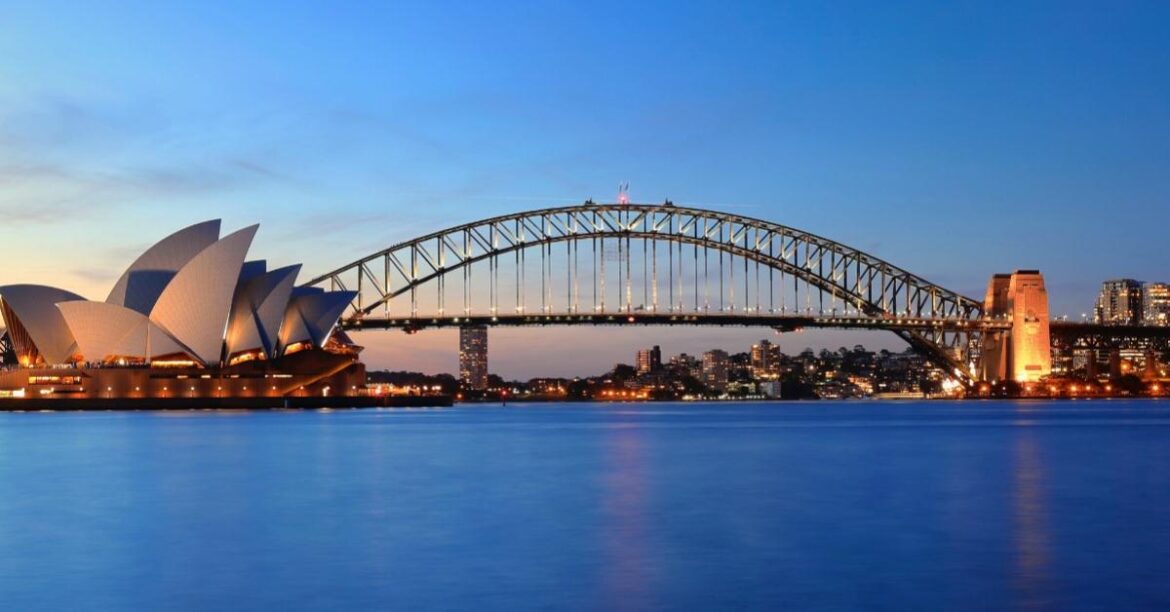 Australia’s superb performance on measures of international development has earned her the admiration of many. Few countries can boast such stellar achievements in economic and social affairs. Currently, Australia has the highest median wealth per adult in the world and outperforms the Organisation for Economic Co-operation and Development (OECD) average in civic engagement, health, education, and other dimensions of well-being.

Australians are equally lauded for their responsiveness to changes in the digital economy and their inventive abilities. However, the spectacular success of Australians has puzzled onlookers who find it unfathomable that a colony settled by convicts could become so prosperous. But what they forget is that most convicts sent to Australia were not hardened criminals. Many were implicated in work-related crimes, for example, theft of tools or other materials from employers.

These convicts were not irredeemable and became oriented toward pursuing productive goals. In England and Ireland, such people were often working-class individuals, who engaged in economic crimes due to desperation. On average, the convicts were also young, literate, and healthy. Some estimates argue that literacy rates among convicts were similar to British levels. Also, it is of note that some of these convicts were university-educated social activists.

Because these convicts were young and healthy, they could afford to extend their working years, thus enhancing national productivity. Moreover, groundbreaking research pioneered by gender historians has dispelled the myth that women shipped to Australia were mostly prostitutes lacking valuable skills. Instead, new information has shown that women were instrumental in Australia’s early development. Female convicts were literate and possessed an impressive array of skills. Many were talented seamstresses or hucksters in England, and these skills proved beneficial to the Australian economy.

Economist Noel George Butlin remarks that Australia in the nineteenth century was blessed with a high proportion of industrial skills in a wide variety of sectors. He notes that although textile skills were undersupplied, settlers compensated for this deficiency by being productive in metalworking, woodworking, and transportation. Further, as Butlin points out, the conditions imposed by colonialization fostered the cultivation of new skills by settlers: “Pioneering conditions imposed the need for many skills and the possession of one by each member of the workforce could mean the ability to deploy that skill for important purposes. Thus, in establishing farms, a carpenter or bricklayer who may have been an indifferent ploughman or shepherd could nevertheless deliver needed construction labour. A blacksmith turned publican still had considerable scope for the exercise of skills in taverns and transport activity.”

Convicts proved to be adaptable to new circumstances. The skills of most people complemented the economy, since they were allocated work commensurate with their skills. This led to greater efficiency because the abilities of convicts were cohered with the economy’s demands.

Even more amazing is that the entrepreneurial ability of convicts catapulted many into the upper echelons of society. Moving to Australia liberated working-class people from the constraints of socially conscious England. In Australia, they could chart a fresh path unencumbered by classist restrictions, and many did so successfully. For example, Mary Reibey was deported to Australia at fourteen, and by thirty-four she was widowed and owned ships, farms, and a warehouse. Like Reibey, other settlers were endowed with entrepreneurial and business skills that made Australia dynamic.

Solomon Wiseman became an outstanding businessman after concluding his sentence, and he was not unusual in this regard. The entrepreneurial success of ex-convicts seems shocking, but it is understandable. Entrepreneurs, like criminals, are risk tolerant, and a popular study published in the Quarterly Journal of Economics titled “Smart and Illicit: Who Becomes an Entrepreneur and Do They Earn More?” actually posits that people who participated in illicit activities as youngsters are more likely to become successful entrepreneurs.

The explanation is that successful entrepreneurship requires people to be bold, and sometimes this results in breaking established norms. Interestingly, other studies have confirmed these findings by showing that misbehavior in high school predicts higher earnings in adulthood. Rule breaking is often problematic, but intelligent rule breakers with an appetite for risk can go on to lead positive transformations in society.

Therefore, Australia’s success seems less baffling when we begin to appreciate the link between delinquency and achievement. Nineteenth-century Australia with its egalitarian ethos and socially ambitious, but mildly deviant population created the perfect ingredients for economic prosperity. Analysts should not be shocked that criminals built Australia; it is successful precisely because it was populated by socially ambitious criminals.

Police Failures in Philadelphia Have Made Private Policing More Attractive

Central Bankers Are Poor Archers: The Problems and Failures of Inflation Targeting and Price Stability