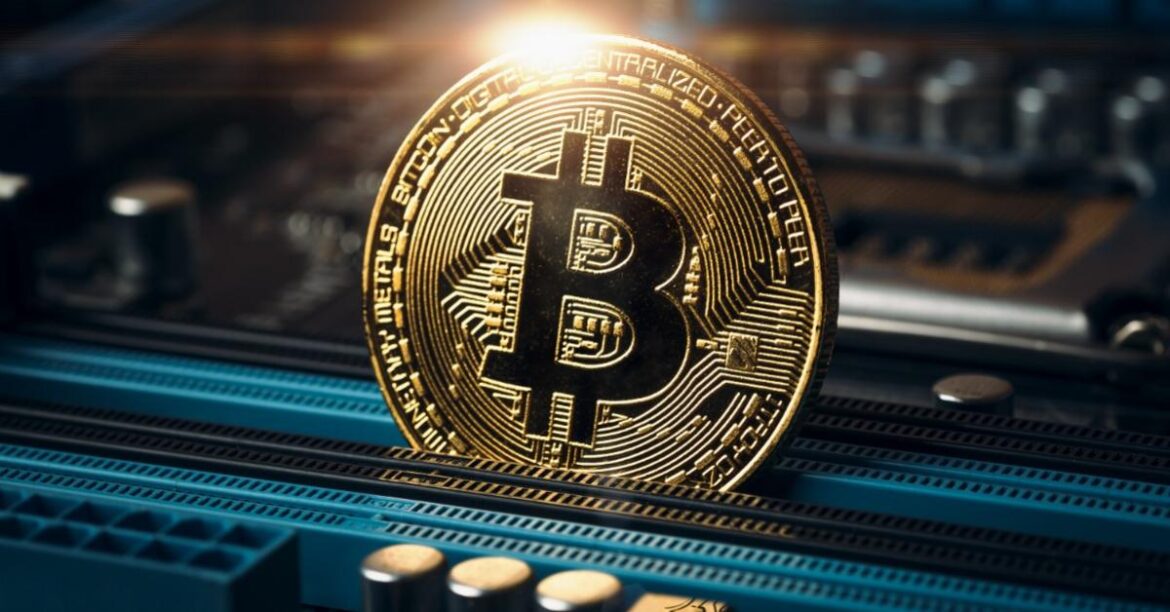 The Senator Who Didn’t Know (but Thought She Did)

Legislators have a strange relationship with magic. To achieve that which physically cannot be done, they like to wave magic wands and pretend that it can. Reality puts a limit on political power, a realization that always sits poorly with those in charge of our trillion-dollar bureaucratic machinery.

Senator Elizabeth Warren is a stunning case in point, and she’s had her aim at the magic-seeming world of digital assets like bitcoin for a while. Last month she cosponsored The Digital Asset Anti-Money Laundering Act of 2022 with Roger Marshall which attempts to put those assets under rules that echo the regulatory system that cryptocurrencies were created to escape.

The bill’s purpose is “closing loopholes and bringing the digital asset ecosystem into greater compliance with the anti–money laundering and countering the financing of terrorism (AML/CFT) frameworks governing the greater financial system.”

This turns tens of thousands of node runners, wallet users, or bitcoin holders into licensed money service businesses for running software on their computers. The bill’s text especially rallies against “unhosted” wallets, which are just assets that are not under the custody of a regulated exchange or bank-like entity—that are owned outright instead of being counterparty to a censorable banking contract. There can be no financial privacy in the senator’s world.

Money transmitter entities would be required to perform the sort of identification and counterparty checks that banks submit to, but the bill takes things one step further:

An old-world analogy of the absurdity of this is physical cash, where using an ATM and then making a bank deposit is the most rudimentary form of “anonymity enhancing technologies.” If the senators get their way, the kind of privacy that cash permits would be ruled out in the new world of bitcoin: we must see what you’re up to and make sure you’re not spending any funds we disapprove of.

Never before was a piece of proposed legislation so resolutely defeated by reality. Reality doesn’t go away simply because you label it “money laundering” or tangentially connect it to criminal behavior by the rogue states that ostensibly motived the bill.

Warren cannot do this for three reasons: Bitcoin doesn’t work the way she thinks. Congress is constitutionally barred from doing it. And because the bitcoin protocol doesn’t care about her magic-wand waving.

While bitcoin attempts to be money, it doesn’t conform to the physical properties of pieces of paper (or regulated banking institutions) that Warren pretends to understand. Paper dollars are handed over in trade, and bank transfers clear between banks or on the Federal Reserve’s balance sheet; something that has monetary value moves, and we therefore get money transmitter laws to keep tabs on who is moving funds to whom.

On the surface it seems that bitcoin operates in the same way: I have satoshis in a mobile app or a hardware wallet, I press send, and then you have sats in your wallet. Something money-like moved, right?

Wrong. What shifts are the open sesame–like secret words that allow a transaction to be accepted by the tens of thousands of nodes running bitcoin, recognizing that now someone else is in command of the protocol address existing all over the world at the same time. It’s like passing secret notes to the entire world, enciphered by a secret code.

There’s no bank for Warren to lean on for regulatory purposes. What shifts is the protocol-level recognition that someone else now has access to the funds, whereas the funds themselves never move. L0la L33tz writes in Bitcoin Magazine that “non-custodial wallets transmit Bitcoin the currency as much as the key to one’s door moves the house around.”

And words are speech which Congress has long been forbidden from interfering with. The counterintuitive notion of a monetary system that operates without money moving has yet to reach the offices of America’s legislators. Money transmission laws are as unfit to regulate bitcoin as they are regulating the janitors in the Capitol.

Bitcoin doesn’t move, so how can the software that manages one’s balance be subject to money transmitter laws? Warren faces problems on three levels:

You can’t achieve it. Bitcoin was made for attacks like these, attempts to regulate or control it. It is resilient; its ledger and block confirmations are completely unresponsive to any magician’s waving. Last spring, China tried to ban bitcoin mining—a physical process more difficult and obvious than just holding, transacting, or validating bitcoin—in a state much more authoritarian than the US, and they couldn’t do it. A year and a half later, plenty of covert mining operations exist in China, not to mention the exodus of machinery that set up in the US, Canada, Kazakhstan, and Russia. A huge authoritarian crackdown with zero impact on bitcoin.

Good luck subduing the mere transactions and privacy-enhancing methods that people run on their phones and computers.

You’re not allowed to. The First Amendment says that government cannot abridge the freedom of speech, and since Bernstein v. United States in the 1990s, the Supreme Court has said that code is speech. Every aspect of bitcoin is code: The validators running bitcoin is code. The “unhosted” wallets and the mixers the bill laments are code. The mobile apps that allow spending is code. At no point does anything related to bitcoin cease being code. End of discussion.

You’re not supposed to. Money is a neutral entity, a system that exists entirely to facilitate trade between humans. If it performs its role well, some unsavory types are going to use it (cue criminals and cash). When you meddle with it, it performs that function less well, and you harm the rest of society. Senators in a galaxy far, far away have no business interfering with it.

You cannot make words illegal—primarily because they’re nonrivalrous and exist in the human mind, available for anyone to use. When Harry Potter’s enemies in J.K. Rowling’s fantastic world enforce the “Taboo”—an enchantment that lets the Death Eaters punish anyone who utters Voldemort’s name—they do so via the use of magic, a realm that Congress thankfully has not yet uncovered.

Not for lack of trying, as we learned a few weeks ago when Senator Warren tried to regulate the code that people run when they use bitcoin. Central planners always try to plan that which is beyond their understanding—and frequently beyond their capacity.

Good news is that it won’t pass; it’s the sort of Hail Mary marketing tool for which Warren has become quite known. Bad news is that it reflects the mistaken view held by many a legislator and plenty more everyday people.

You can be in favor of bitcoin, oppose it, or be lukewarm or uninterested. What you can’t do is straw man its operation and then try to use government power to magically make it behave the way you want. Ignorance is not a good reason to mistakenly overstep one’s authority.