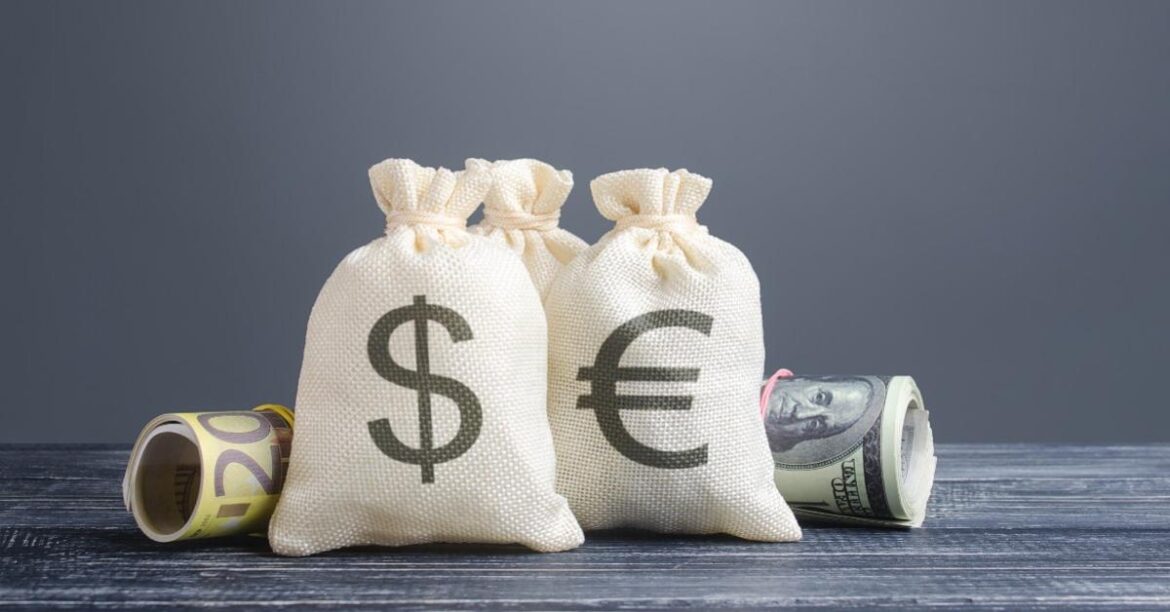 This will be brief, appropriate to the topic at hand. It consists of a quote from Milton Friedman found in Joseph Salerno’s outstanding book, Money: Sound and Unsound:

If a domestic money consists of a commodity, [such as] a pure gold standard or cowrie bead standard, the principles of monetary policy are very simple. There aren’t any. The commodity money takes care of itself. (emphasis added)

Imagine that. If we have sound money, we don’t need the Fed. Or Congress. We just need sound money.

Roubini raises the following question: If you are on a gold standard, or modified gold standard, what do you do in the event of a bank run—if you don’t have enough gold to fully back the currency?

Translated: What happens if the banks have created bogus IOUs for their depositors’ gold? Suggestion: Have them indicted for fraud. Gold doesn’t “back” anything. It is the money. The banks issue IOUs for the money. When they issue more IOUs than they have gold on hand, they’re cheating.

In my view, issuing promises to pay on demand in excess of the amount of the goods on hand is simply fraud, and should be so considered by the legal system . . .

This is legalized counterfeiting; this is the creation of money without the necessity of production, to compete for resources against those who have produced.

In short, I believe that fractional-reserve banking is disastrous both for the morality and for the fundamental bases and institutions of the market economy.

Roubini also says that a “gold standard limits the flexibility and range of actions that central banks can take.” He thinks it’s a shortcoming, but that alone should recommend it.

At the start of World War I, the belligerent governments went off the gold standard so they could fight the bloodiest war in human history. Gold, since it can’t be created on demand, would have severely limited the “flexibility and range of actions” governments could take.

Sound money is not a product of central bank policy decisions. But who cares about sound money when you want to engage in massive human slaughter?

More recently, Roubini said, “The world is on a slow-motion train wreck.”

It just needs to be left alone.

The gold standard “requires nothing else than that the government abstain from deliberately sabotaging it,” Ludwig von Mises wrote in The Theory of Money and Credit.

Credit expansion—inflation—is indispensable to a growing government. From Human Action:

The gold standard removes the determination of cash-induced changes in purchasing power from the political arena. Its general acceptance requires the acknowledgment of the truth that one cannot make all people richer by printing money. The abhorrence of the gold standard is inspired by the superstition that omnipotent governments can create wealth out of little scraps of paper.

If wealth could be created out of scraps of paper or their digital equivalent, world poverty would be a thing of the past.

Remember, the commodity money takes care of itself—and us too, if we let it.

Again the Government Is Taking Antitrust Action against Microsoft. Again This Is Wrong.

Forget Oil. Now They Are Coming for the Cows