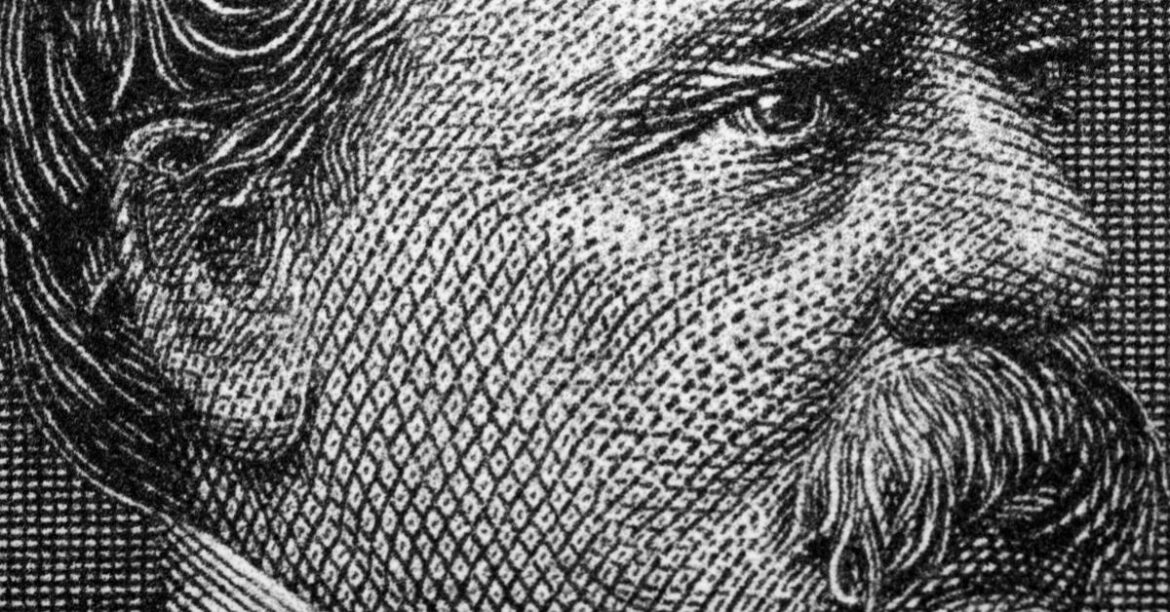 Six years after the election of Donald Trump, the Republican Party is still adrift. On the one hand, the GOP has embraced an antiestablishment and populist message. On the other hand, Republicans have not quite figured out how to balance populism with classically liberal values like constitutionalism and free markets. Indeed, populism and classical liberalism seem to be in direct conflict.

Questions remain about how Republican populists will regulate (or not regulate) Big Tech, how they will protect blue-collar jobs without limiting economic freedom, and how they will push back against political elites without destroying vital institutions.

Ironically, the politician that populist-minded Republicans should look to for guidance was a Democrat: Grover Cleveland (1837–1908). Elected mayor of Buffalo, New York, in 1880, Cleveland was a political outsider who rode a wave of populist sentiment to the governor’s mansion and then to the White House in 1884. Working through many of the same challenges we face today, Cleveland molded a unique political model: one that was steadfastly populist, but true to classically liberal principles.

Best known today for being the only president to serve two nonconsecutive terms, Cleveland rose to prominence during a time of widespread political corruption. During the so-called Gilded Age of the 1880s, politicians routinely participated in graft, bribery, and collusion. Dim as things were, it also provided an opportunity for a political outsider like Cleveland to win votes by fighting back against the elites and their political machines.

As mayor of Buffalo, he worked hard to fulfill his duties without showing favoritism toward any particular individuals or groups, including his own friends. In a striking display of professional fidelity, Cleveland vetoed a street-cleaning contract that the city alderman had awarded to his close friend and former client, George Talbot. Talbot’s bid was not the lowest and it was clear to everyone that he intended to award kickbacks to the Aldermen—a classic example of Gilded Age corruption. Following his veto, Cleveland wrote to his friend, “While I was your attorney, I was loyal to your interests. Now the people are my clients and I must be loyal to them.”

As Troy Senik writes in his excellent new biography, A Man of Iron: The Turbulent Life and Improbable Presidency of Grover Cleveland, “in an environment as corrupt as Buffalo, being a classical liberal also made him a de facto populist.”

Cleveland’s populist-flavored classical liberalism can be seen most clearly in the two controversies that defined his presidencies: tariff reform and the silver debate. It may be difficult to imagine today, but in the nineteenth century, the tariff was a hot-button issue. Not only were tariffs the biggest source of federal revenue, making up 60 percent of total revenue in 1884, but they were also used as instruments of economic planning and privilege. High tariffs shielded powerful corporations from foreign competition.

Since the federal government enjoyed a large budget surplus in 1884, nobody could point to raising revenue as a justification for high tariffs. For President Cleveland, taxing American consumers more than was necessary was morally abhorrent and violated the government’s constitutional authority. “The right of the government to exact tribute from the citizens,” he said during a campaign speech, “is limited to its actual necessities, and every cent taken from the people beyond that required for their protection by the government is no better than robbery.”

That high tariffs were also used to enrich economic elites only made it worse. As Troy Senik writes in his biography, “in contrast to how the issue would often be framed in future generations, Cleveland came to the conclusion that lowering tariffs was the true populist position.” Though Cleveland was ultimately unsatisfied with it, a compromise bill was eventually passed that lowered tariffs on a few major goods.

More successful was his fight against the inflationists. At the time of Cleveland’s election, a fierce debate was raging about what the US dollar would be based upon. Already on a bimetallic standard, many wanted even more silver to be added to the monetary base in order to inflate the money supply, devaluing the dollar and thus making it easier for the working class (mostly farmers) to repay debts. By the 1890s, inflation had become the cause célèbre of populists like William Jennings Bryan who thought the gold standard was holding back the working class.

But Cleveland didn’t yield the populist angle so easily. He argued, contrary to the claims of the inflationists, devaluation would actually hurt the working poor. He sternly promised that he would protect the laborer and the farmer against any policy that would lead to a “shrinkage in the purchasing power of the dollar for a full dollar’s worth of work.” During his second term, he successfully repealed the Sherman Silver Purchase Act and restored America to the gold standard. Though the inflationist populists roared, to Cleveland there was no contradiction: protecting America’s monetary integrity was the key to helping the working class.

Cleveland would not have called himself a populist and he certainly didn’t fit the stereotype. He never riled up crowds with big, exciting speeches or engaged in demagogic grandstanding. The way he understood his role differed from that of other famous populists who railed against the status quo, but who had no real principles of their own.

Cleveland had rigid principles and did his best to stick to them. He didn’t see himself as a mere mouthpiece for the grievances of specific groups, but as an administrator hired by the people to serve the interests of the entire country. He served as a bulwark for the common man against the elites, but he made sure to stay within his constitutional limits. Indeed, modern Republicans who want to claim the populist label for themselves would do well to follow Cleveland’s example.

Why Investors Are Obsessed with the Fed “Pivot”