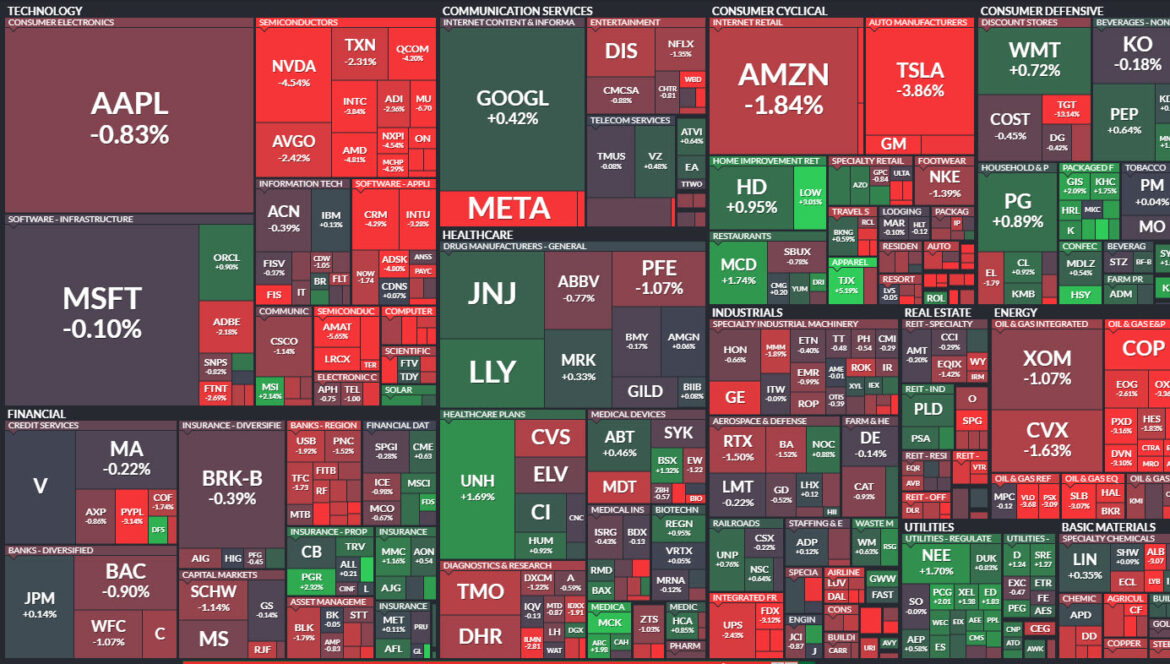 Recession is a threat, as suggested by the inverted yield curve, and some recent earnings reports, including Target today, reflect the various headwinds hitting the economy. Geopolitical risks from Ukraine are lingering too.